My baby is sleeping in her portable bed next to me in the living room, while I am on the computer playing some video games. She starts making some noises as if she is about to cry but not just there yet. I walk up beside her bed and try to see what the fuss is about. I stand there just silently watching her, in case this is a minor discomfort and she will go back to sleep. She keeps at it for around a minute, clearly not comfortable about some stuff. Then, face all wrinkled up and ready to cry, she opens her eyes and sees me. After she sees me, her face lights up in the most beautiful smile ever, clearly as happy to see me as I am to see her. Now, before this, she smiled at me of course, but there is this time when they are so small, you are in this grey area where you can never be sure if the smile is actually for you or she is just smiling for the sake of it or she is just exercising her smile game or whatever. But this time, I am positive that smile is for me and only me. My 2,5 months old baby is happy to see me that day, and in her own little way, she is letting me know, right in the middle of a problem that was causing enough discomfort to wake her up she didn’t often wake up at nights, she still doesn’t at 3,5 years old now. You can not imagine how happy that beautiful smile made me that night. I felt like running around in the house chanting at the top of my lungs. That moment, to me, was the beginning of our two-way communication of the love we shared, and we have built upon that and had so many more moments afterward. I am sure this memory will be on my movie clip people are supposed to see when they are dying and then go with a smile! Historically speaking, it is highly, highly improbable that Jesus ever married or ever had any offspring. None of the canonical gospels ever even remotely imply that Jesus had a sexual relationship with anyone or that he ever had any offspring, nor do even the later apocryphal gospels imply either of these things. Furthermore, as I will get to in a moment, there are some very good reasons to believe that Jesus did not marry or have a sexual partner and that he did not have any offspring. If Jesus had been married, Paul almost certainly would have mentioned that fact here, since it would be an absolutely failproof lynchpin to his argument. No Christian would have been able to contest the legality of marriage if Jesus himself had been married. Yet, Paul conspicuously does not use Jesus as an example of Christian marriage. Instead, he cites Cephas and Jesus’s brothers. This indicates that Jesus probably was not married. 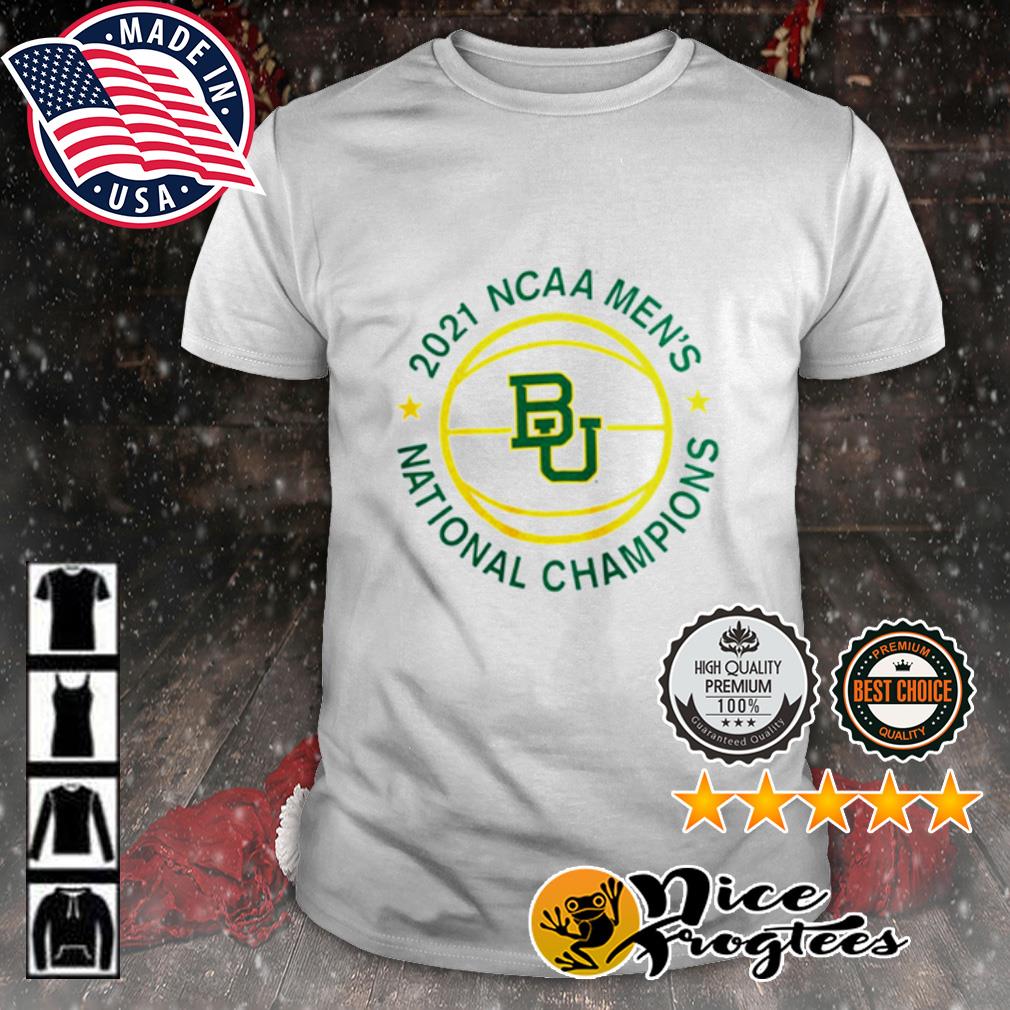 Based on all this evidence that I have described so far, we can conclude that either Jesus did not have any children or, if he did have children, it must have been out of wedlock and very, very secret—so secret that no later Christians ever knew about it. Of these two options, the former is by far the more likely. For one thing, as I have pointed out above, we have no evidence that Jesus had a child and none of our earliest sources ever mention anything about him having a child, so we have no reason to suppose that he did have a child. Furthermore, it makes complete sense within the context of what is known about Jesus’s beliefs for him to have been unmarried, celibate, and without children. Scholars agree that the views expressed by Jesus in the Synoptic Gospels bear many similarities to those of the Essenes, a sect of early first-century apocalyptic Jews who, among other things, believed that it was better to remain unmarried and celibate. Likewise, we know from Paul’s surviving authentic epistles that he was unmarried and celibate and that he viewed this as the most ideal condition, seeing marriage as a perfectly acceptable option, but not the most preferable one. The gospels consistently portray Jesus as indifferent to the ideas of marriage and sexuality, if not openly negative towards them. A saying attributed to Jesus in directly states that marriage will not exist at all in the coming Kingdom of God. The Gospel of Mark is widely considered by scholars to be the earliest and therefore most historically reliable surviving gospel and there is no reason to doubt the authenticity of this saying. The Synoptic Gospels state that Jesus believed that he and his followers should try to live as though the Kingdom of God had already arrived, which indicates that he probably supported a life of unmarried celibacy and, like Paul, believed that it was the most preferable way to live. Obviously, none of these pieces of evidence can completely prove beyond a shadow of a doubt that Jesus definitely did not have any children and there is always a tiny, remote chance that he could have, but the evidence strongly indicates that he did not. 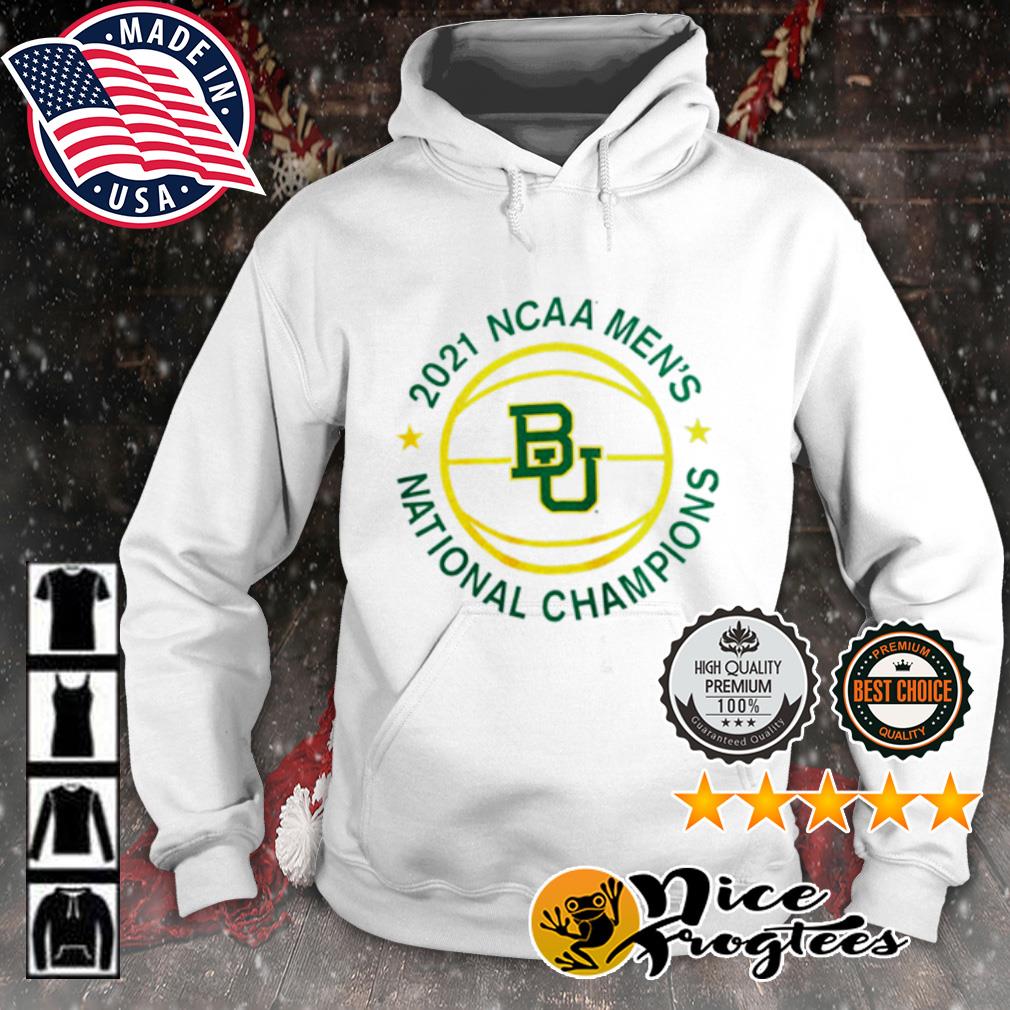 In any case, if Jesus did have living descendants today, he would not have only a handful of descendants, but rather thousands of them, perhaps even hundreds of thousands. You see, the further back in time you go, the more living descendants that a person who has living descendants is likely to have. Once you go back 2,000 years, anyone who has living descendants at all would have hundreds of them. Parents typically don’t realize that food tastes different to a child than it does to an adult. So they don’t realize the discomfort that a food might cause. Children are much more sensitive to strong flavors; part of the reason why adults tend to like mustard and hot sauce is that their taste buds have become less sensitive. I recall as a child thinking it was silly that other children wouldn’t eat spinach, so I sat down determined to scarf it down. After one mouthful I gagged; there was something in that spinach that reacted violently with my digestive system. I couldn’t eat any more. My parents didn’t understand (but fortunately, they only chided me; they didn’t force me to eat). Now, as an adult, I no longer have this reflex, and I love the flavor of spinach. But it is my body that changed, not the spinach, and not my “likes and dislikes”. If I still gagged, I would still refuse to eat spinach. I think the right trick for a parent is to find healthy food that children love. That’s not so hard to do, and the main problem is that adults find it to be “bland” (like macaroni and cheese). That means separate foods. But if your goal is to get good nourishment into your child, then it is a worthwhile thing to do. And, in my experience, it is not very hard; children enjoy simple foods, and sometimes surprising foods. My granddaughter particularly loves broccoli. My grandson much prefers couscous to french-fries. That is because you are not educating students for purposes, they’re trained like a circus lion or an elephant, I don’t regret my son failing all the subjects, as far as it is concern with nothing. Had it been an objective oriented lesson plans and curriculums, I would have listened to you and regretted. I handed over my son to you to find out his true potential. I begged from teachers to explore his passion; apparently, he found it himself.

6 Easy Step To Grab This Product: